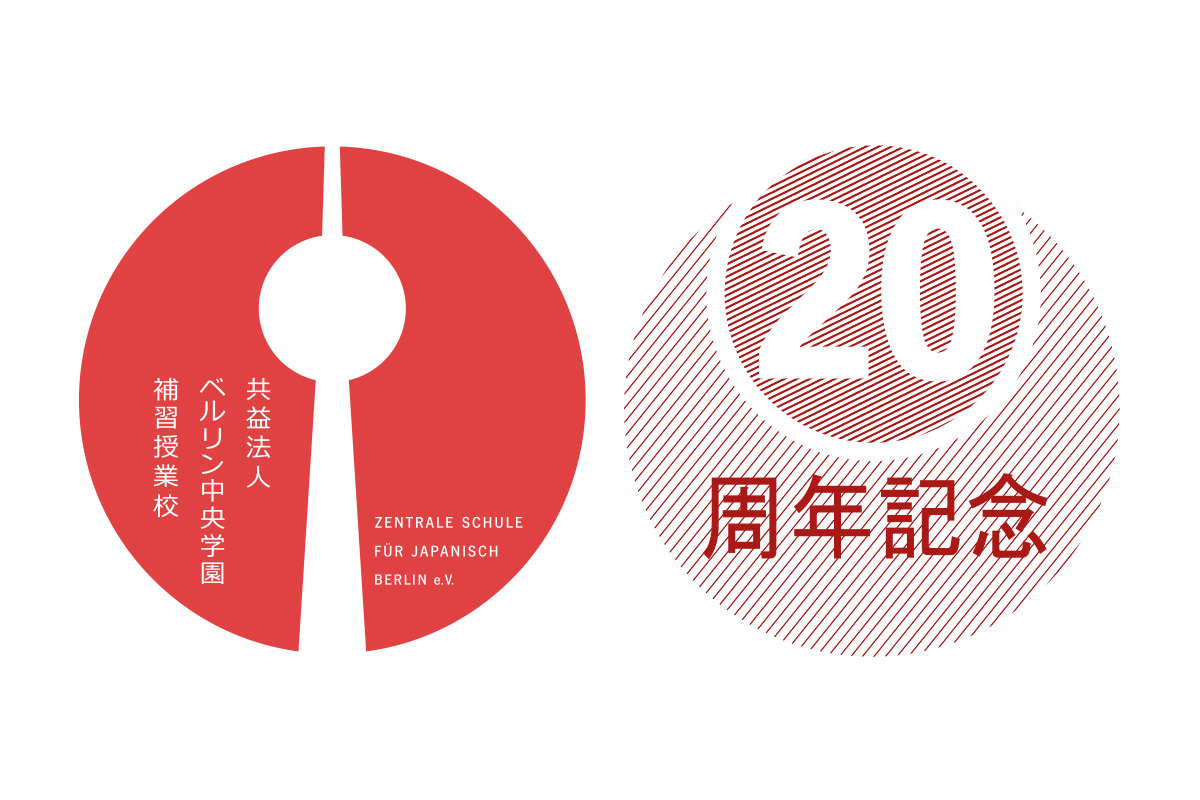 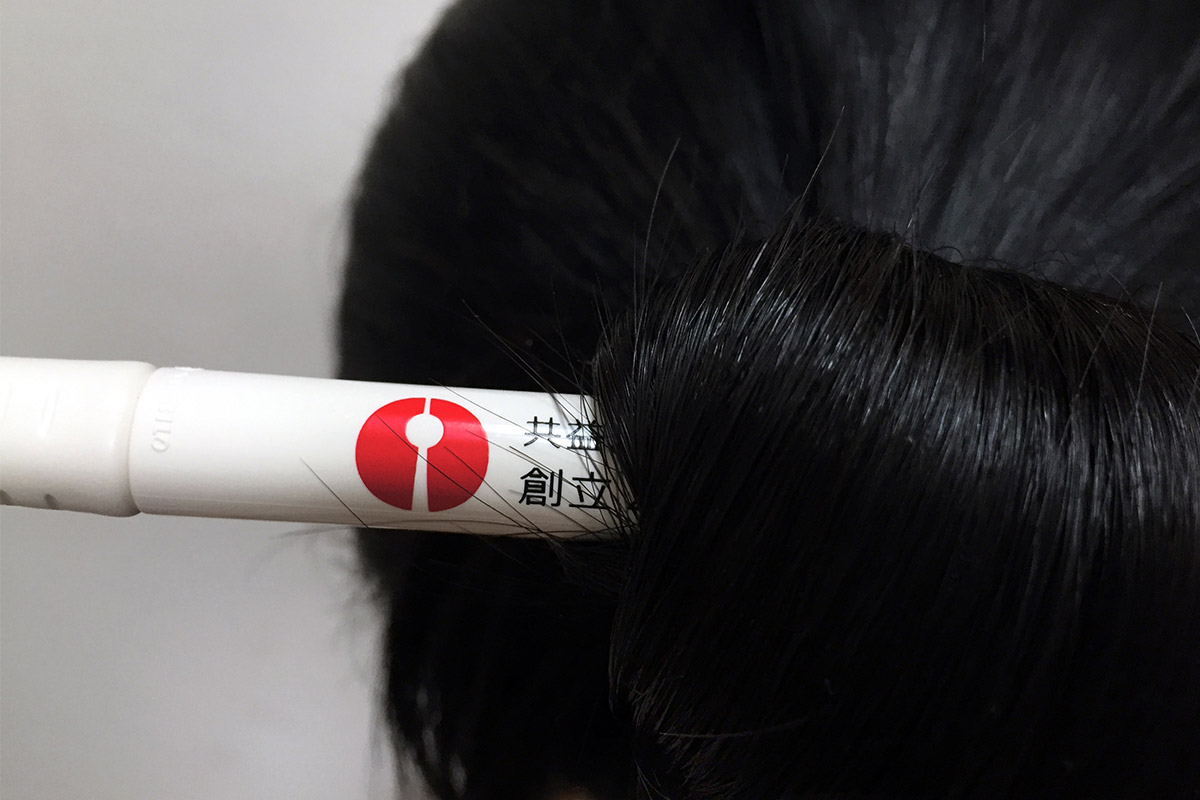 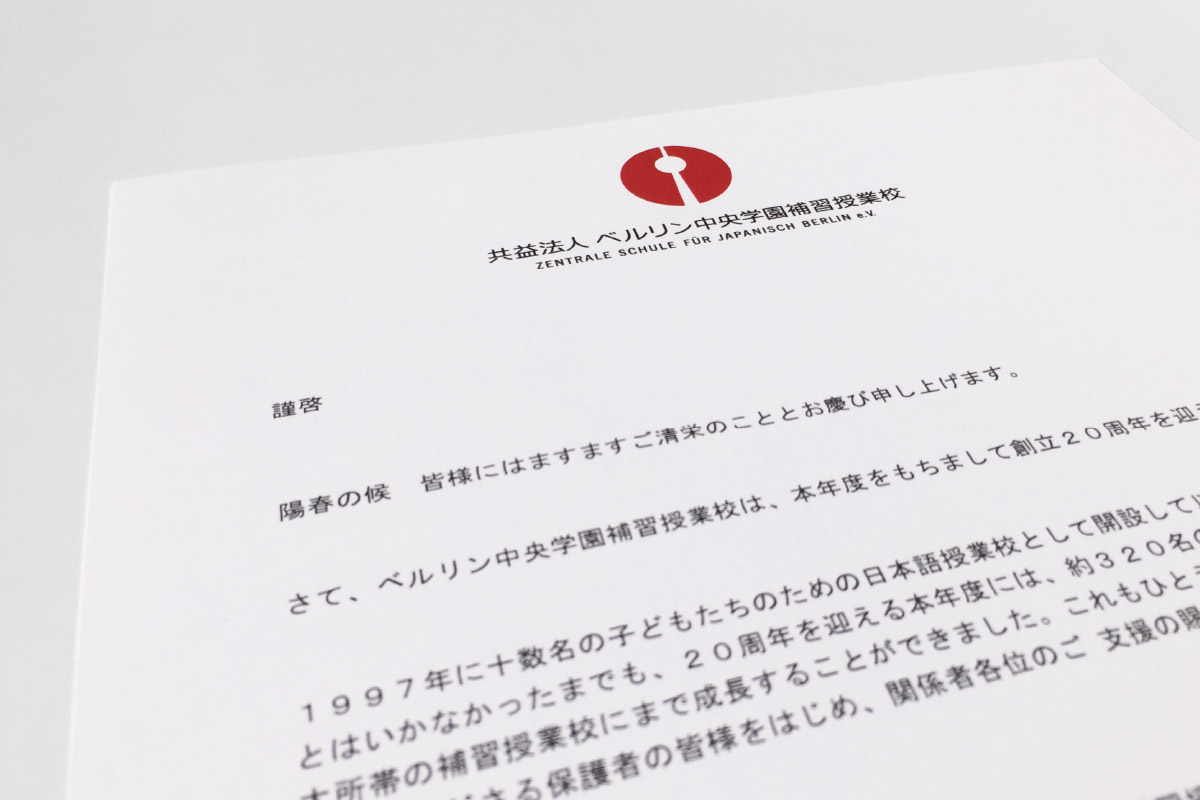 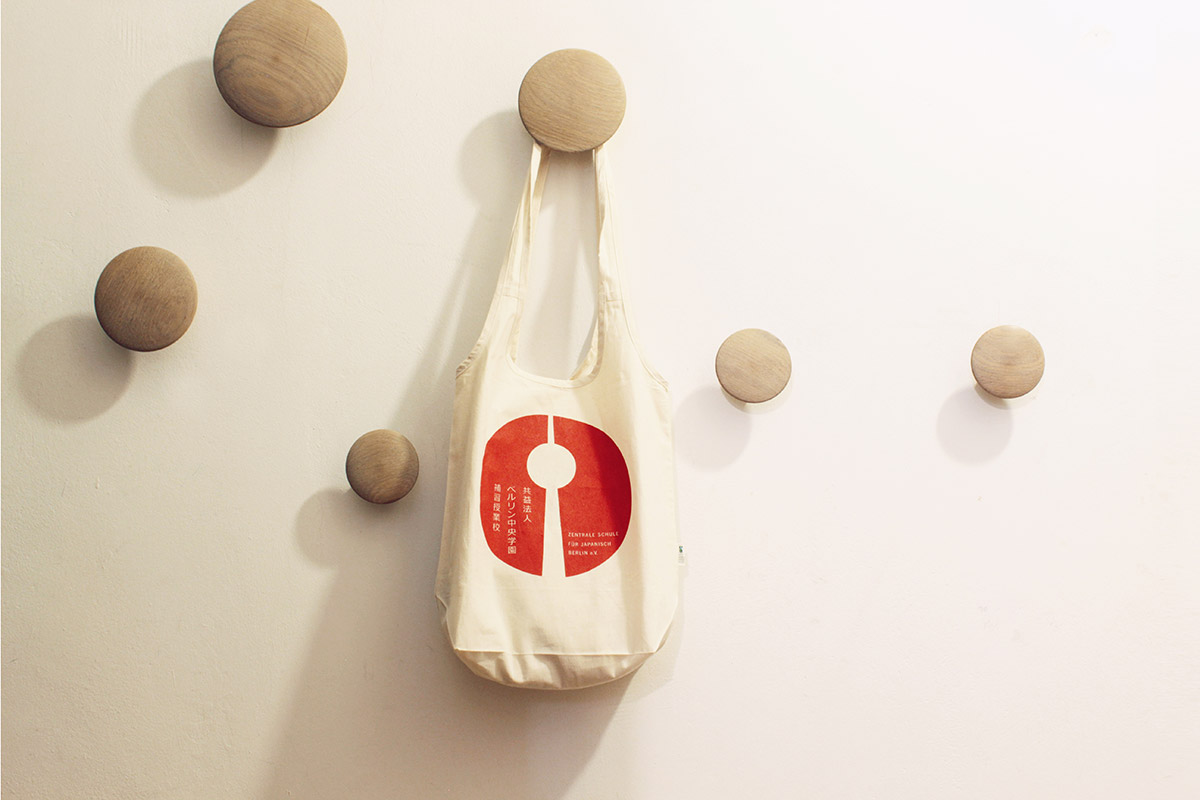 Logo and anniversary design for the Japanese school Chuo-Gakuen

The Japanese school Chuo-Gakuen in Berlin required a reworking of their logo as well as a key visual to mark their 20th anniversary. The challenge of the project was to create a strong symbol for non-verbal Japanese identification as well as the cultural link to Berlin. The iconic Japanese flag and the emblematic Berlin Television Tower – as the tallest and therefore most visible symbol of Berlin – are combined to form a syntactically simple logo with a high semantic charge.